Your browser does not support JavaScript! How to Change your Marital Regime - Martinvermaak

How to Change your Marital Regime

HOME / How to Change your Marital Regime

How to Change your Marital Regime

Couples sometimes rush into marriage and before they realise it, they are bound by South Africa’s default marital regime, which is that of In Community of Property. This means that one joint estate belongs to both spouses in equal undivided shares. Couples can choose to amend their marital regime to one of Out of Community of Property – with or without the accrual system. This will depend on which accrual option is most suited to the parties’ circumstances. 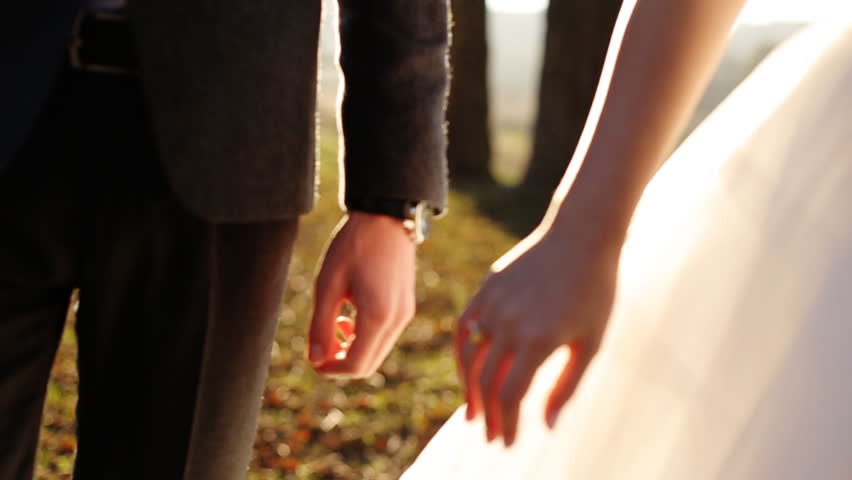 In terms of South African law, if you do not properly execute an antenuptial contract prior to marriage you are by default married in community of property. More and more couples are realising the implications of being married in community of property, and by not seeking correct legal advice prior to the marriage, many couples only become aware of the consequences only after they are married.

Although by law you are not allowed execute an antenuptial contract after marriage, the good news is that it is possible to change your matrimonial property regime from in community of property to out of community of property by registration of a Postnuptial Contract by virtue of Section 21(1) of the Matrimonial Property Act with the permission of the High Court.

If you married in community of property and now want to change your marital regime, you can draw up a post-nuptial contact (ANC). It is becoming more and more common for couples planning marriage to draw up an ANC in which they define the division of property in the event of divorce. Generally, marriages involving an ANC are out of community of property, that is, each party retains the right of possession of property owned prior to the marriage. Any increases in value of the property after the marriage may accrue to both parties or may remain the property of the original owner, depending on whether the marriage is with or without accrual

Once again, if there is no ANC, the marriage is automatically in community of property. In essence, all assets, whether brought to the marriage or acquired afterwards, are the joint property of both spouses and are divided equally in the event of divorce. Traditionally, this afforded women a degree of financial protection.

Should a couple decide to change their marital regime, which can be based on a variety of reasons. The most common being that no ANC was drawn up before the wedding, and at a later date the couple chooses to change the regime to out of community of property. This may be because of subsequent independent business interests of one or both parties or simply because the couple married some time ago when ANCs were less prevalent.

Once your application is successful and the High Court, therefore, gave consent, you will usually have 3 (three) months to register the postnuptial contract. So once consent is granted, you need to see a Notary Public before whom you will sign your post-nuptial contract and then have it registered. This, therefore, needs to be done within the three months of obtaining the consent of the High Court

The cost of drafting the Postnuptial Contract should be the same as the cost of an antenuptial contract entered into as if the parties were not married before. However, since an application must be made to the High it is more costly since it includes legal fees, notice to the Registrar of Deeds and costs of the publishing notices in two newspapers as well as the Government Gazette. Unfortunately, the application is expensive in that you and your spouse have to apply to the High Court on notice to the Registrar of Deeds and all known creditors, to be granted leave to sign a Notarial Contract having the effect of a postnuptial contract which, after registration, will regulate your new matrimonial property system.

As stated, you have to approach the High Court for consent to change your matrimonial property regime. There, therefore, would be the costs of an attorney who may instruct and advocate, and further costs in drafting and registration of the postnuptial contract. Furthermore, there is advertisement cost involved as you would have to give notice in the Government Gazette and in one or two local newspapers. You would further have to serve your application on the Registrar of Deeds and give notice to your creditors via registered mail. The total costs can range from R 15 000 – 00 should your matter be straight forward, to R 20 000 – 00 should it be more complicated.

Complicated would mean the joint estate has many creditors. Furthermore, there may be many assets in the joint estate that needs to be divided, especially if they are not easily describable. The above-mentioned fee is obviously dependent on your application not being opposed by any interested party.

One reason for opposing the application could be that the Joint Estate is deeply indebted to a creditor, and she feels that her claim would be prejudiced by the proposed change.

Should your application be opposed for any reason, many more hours will be spent fighting for the success of your application which could costs you a small fortune and you may even be ultimately unsuccessful. Therefore, you would need to advise your legal team of all relevant facts before the application is made

The procedure for such is as follows:

Amending your marital regime is provided for in the Matrimonial Property Act No. 88 of 1984. More specifically, Section 21 (1) of the Act provides that a married couple may jointly apply to court in order to amend the existing matrimonial property regime.

An application is made to the High Court by both parties, to ask the Court to grant the parties leave to sign a Notarial Contract (having the effect of a postnuptial contract (ANC)), which after registration will regulate their new matrimonial property system.

In order for the parties to change their matrimonial property system, the Act provides the following requirements:

Steps to take under the Matrimonial Property Act:

The decision in Lourens et Uxor 1986(2) SA 291 (C) sets out guidelines that the courts follow with regard to applications in terms of Section 21(1) of the Matrimonial Property Act.

The Act further provides various requirements that have to be met in order to qualify for the amendment such as:

In order for us to prepare your documentation, the initial documents and information that we will require includes the following:

As is evident from the above-mentioned it is possible to change your matrimonial property regime after you have entered into the marriage. However, it is important to note that it can be costly as a change to the marriage regime affects a person’s status, such change cannot be effected without an order of the High Court. It is therefore advisable to speak to an attorney prior to your marriage to be fully informed of the different marital regimes, the consequences associated therewith and to timeously execute and register a valid antenuptial agreement, should they so prefer.