Your browser does not support JavaScript! Relocation with Minor Children: Do you need your Ex’s consent? | Martin Vermaak Attorneys - Martinvermaak

Relocation with Minor Children: Do you need your Ex’s consent?

HOME / Relocation with Minor Children: Do you need your Ex’s consent?

Relocation with Minor Children: Do you need your Ex’s consent?

Many people living in South Africa are concerned with the economic, political, and crime situation in South Africa, causing them to consider emigrating with their minor children. 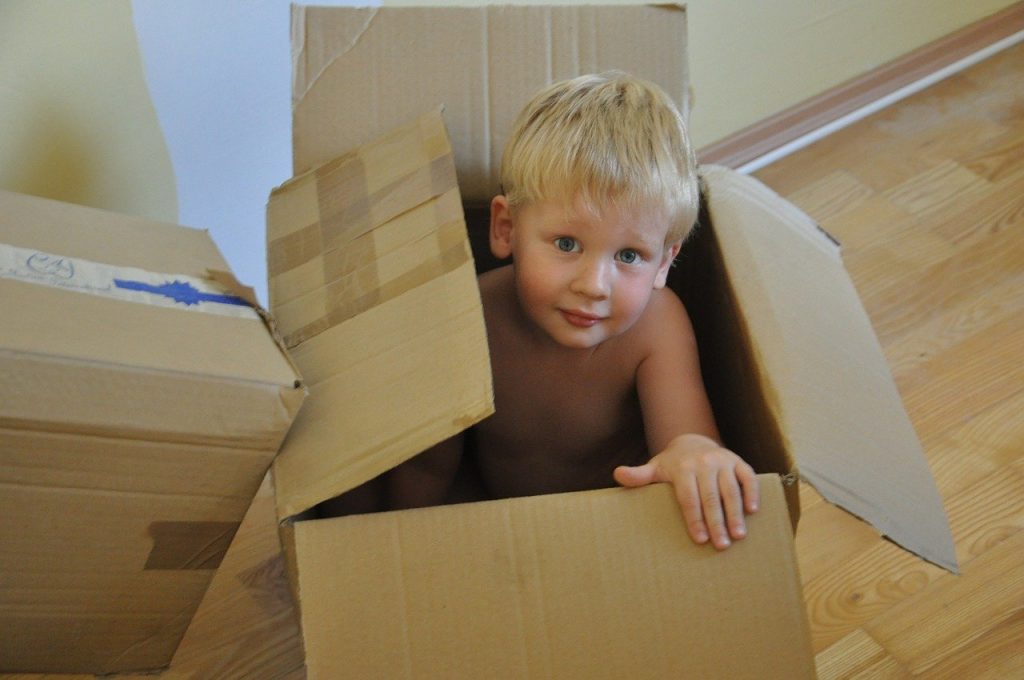 Do you need your Ex’s consent to relocate with the minor children?

The short answer is yes; you cannot remove the minor children from South Africa without the consent of the other parent or guardians. However, there may be certain exceptions such as that a court has terminated the other parent’s parental rights.

Usually, spouses or partners decide together that they want to emigrate, and there is no issue moving the children overseas with them.

However, what is the situation of you are divorced or separated from your partner that you have minor children with?

We often receive enquires such as: “I want to emigrate with my kids, but my ex refuses to consent to the move, what can I do?”

The world is a global village, and you can get from country to country with relevant ease.

If you have the primary residence of the minor children and your children has valid passports, then it does not mean that you can automatically take the children and leave the country with them.

The parent with primary residence must consult with the other parent or guardians before they can emigrate.

What can happen if you remove the minor children from South Africa without the other parent’s permission?

In the matter S v H 2007 (3) SA 330 (C), the parents of the minor child were unmarried. The father sought joint custody. Mom took the child to Switzerland without informing the father.

The father submitted to the court that he had the right of custody over the child as provided for in article 3 of The Hague Convention on the Civil Aspects of International Child Abduction (1980).

The court agreed with him and ruled in his favour.

South Africa is a signatory to The Hague Convention as we ratified the Convention in 1996.  The Act came into operation on 1 October 1997.

The Convention’s main objective is to enforce rights of custody over children who have been wrongfully removed to or kept in a foreign country in breach of those rights and to secure the prompt return of the children to South Africa.

The Office of the Family Advocate deals with matters relating to The Hague Convention, and you will at least require the following:

Recent photographs of the child and the abducting parent;

Proof of parental rights, such as court orders (and agreements of settlement, where applicable) regarding the custody, access & guardianship;

Details of the child and the abducting parent’s whereabouts or possible location;

Sworn translations to English of all relevant documentation.

There are particular limitations on the enforcement of The Hague Convention.

My Ex refuses to consent to the removal of the minor children from South Africa.

If you Ex refuse to allow you to remove the minor children from South Africa, you can approach the court for the necessary relief.

The main criteria that the court will consider are the best interest of the minor children, and each case are decided on its own merits.

What factors does the court look at?

The court has stated that the question was whether the proposed move was in the best interest of the child; the court had to consider the custodian parent’s interests, the reasonableness of their decision to relocate, the practical and other considerations on which the decision is based, and the extent to which he or she had properly thought through the advantages and disadvantages to the children of the proposed move.

Generally, the courts will allow the primary residence holder to emigrate as long as the emigration is done in good faith. If the applicant wants to emigrate to stop the other party from seeing the children, then the application will likely not succeed.

We had a client that struggled for more than a year to find a job. Her ex refused to pay child maintenance, yet refused to consent for our client to leave South Africa after she was offered a job overseas.

The matter was opposed, and we managed to persuade the court to appoint a forensic psychologist to do an urgent investigation into the best interest of the children.

Despite the ex’s attempts to sabotage the investigation, the psychologist finalised the report, and the court granted the order in our client’s favour with a cost order against the Ex.

Contact between the parent that remains in South Africa.