Your browser does not support JavaScript! Legal Requirements to obtain a Divorce in South Africa | Martin Vermaak

The Legal Requirements to obtain a Divorce in South Africa

HOME / The Legal Requirements to obtain a Divorce in South Africa

The Legal Requirements to obtain a Divorce in South Africa

Today, I will discuss the legal requirements to obtain a divorce in South Africa.

We often have clients that state that their spouse told them that they cannot get a divorce because their spouse still loves them. 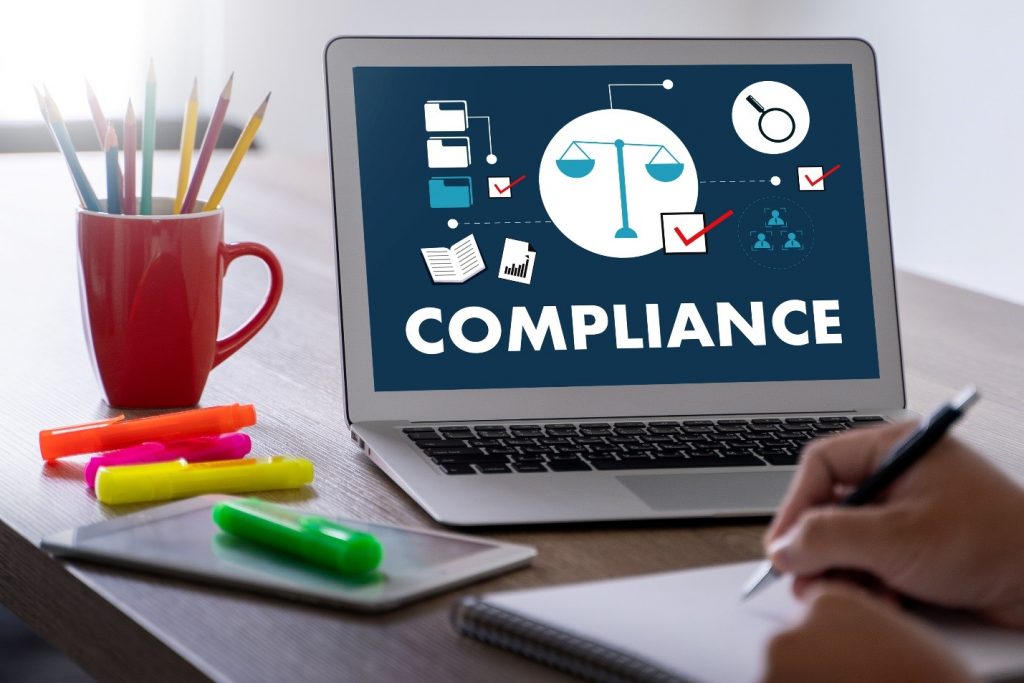 The legal requirements to get a divorce is the following:

The first aspect that we will discuss is also the most common ground on which a decree of divorce may be granted.

Let us discuss the irretrievable breakdown of a marriage relationship:

The court will look at the unique circumstances of each matter to determine if the marriage relationship has broken down irretrievably.

The court will likely accept that a marriage relationship cannot be restored if:

The court does not have to grant a decree of divorce if the court believes that the marriage relationship can be saved.

In practice, we do not readily see that a judge or magistrate order parties to undergo counselling and that the decree of divorce will only be granted if the reconciliation attempt fail.

Now let us look at mental illness and divorce:

If your spouse is admitted as a patient at an institution in terms of a reception order or is being detained as a President’s patient or as a mentally ill convicted prisoner.

They have not been discharged unconditionally as such patient or prisoner and at least two psychiatrists confirmed that the patient is mentally ill and that it is not likely that the patient will be cured, the court will likely grant a decree of divorce.

Lastly, suppose a spouse is continuously unconscious for six months before the start of the divorce action and at least two medical experts, including a neurologist or a neurosurgeon, confirmed this. In that case, the court will likely grant a decree of divorce.

In conclusion, if a party wants a divorce, they will get a divorce in the end, and this is normally based on the ground that the marriage relationship has broken down irretrievably.