Your browser does not support JavaScript! Primary grounds for divorce in South Africa

1. The irretrievable breakdown of the marriage.

If the relationship has disintegrated to such a point that it cannot be restored (and there is no feasible future of it being restored), then a court may grant a decree of divorce. Again, the law – specifically the Divorce Act 70 of 1979 – does stipulate certain circumstances that a court is likely to accept as irreversible damage to a marriage:

It’s also important to note that in most of these circumstances, a court still has the discretion to not grant a divorce order, if it determines that there is reasonable possibility for the couple to reconcile with the help of counselling. Do note: if the couple tries counselling and it is unsuccessful, they may approach the court and proceed with the divorce using the initial summons. 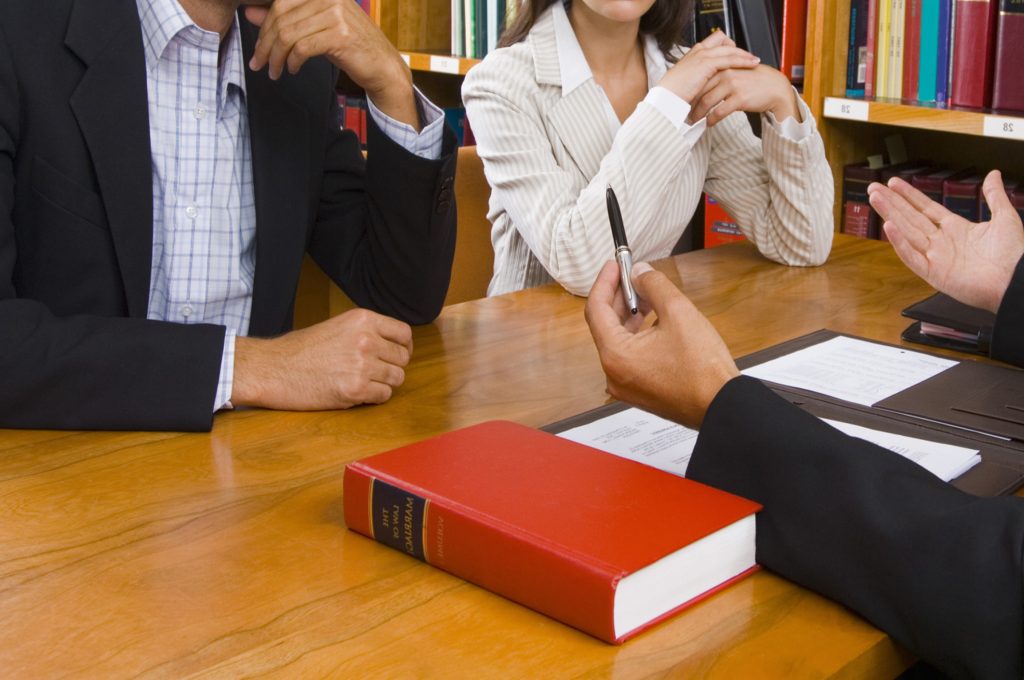 For a court to grant a divorce based on the defendant’s mental illness, it must be satisfied that he/she has been admitted to an institution, is being detained as a patient of the State in an institution, or is being held as a convicted mentally ill prisoner in a correctional services facility.

The court will usually want to hear evidence from two psychiatrists (one of which will be appointed by the court) to help determine the mental capacity of the defendant and if there is a reasonable prospect of them getting better.

If the defendant is a state of continuous unconsciousness (a state in which a person is completely unaware of both self and external surroundings, and unable to respond meaningfully to external stimulation), a court may grant a decree of divorce. The court will take whether or not the person’s unconsciousness has lasted for a continuous period of least six months prior to the initiation of the divorce process into consideration. The court will also need to hear evidence from two medical practitioners, one of whom needs to be a neurologist or neurosurgeon appointed by the court.